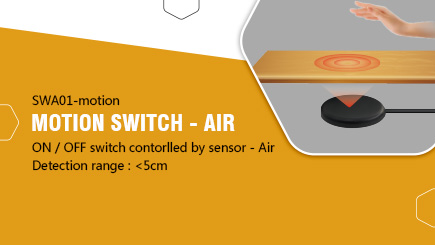 G4 LED can also get involved in the field

LED light source is so strong that he can not only be satisfied with the indoor lighting, so to speak, whether it is car lighting, medical lighting, agricultural lighting it can be outstanding.

High efficiency, low energy consumption, high stability, long life, small size of a variety of advantages, making LED lights can be increased in the automotive interior lighting applications, the span is from scratch, from the car to the combination of taillights.

It is understood that before 2010, the average domestic LED car lighting market growth rate of 15%, and the two years to 50% growth, G4 LED market is breaking 25 billion yuan in 2016. Hella Group, Osram, Philips and other European and American enterprises to see such a good prospect of the market to be outdone, with their own original channel advantage, the automotive lighting market launched a fierce attack, competition is fierce.

With the continuous development of modern agriculture, people are increasingly seeking to return to the natural health of life, then the development of agriculture naturally become more important. Based on this demand, but also to stimulate the LED as a new generation of light the birth of the main technology is bright adjustment, light quality adjustment and environmental protection.

In fact, foreign plants have been used for a long time. In Japan, South Korea, Europe and other countries lack of agricultural personnel, but the most suitable. With the requirements of the public to upgrade, there are technical staff in China, so China broke out. According to the survey, the global LED plant growth lamp output value in 2018 exceeded 350 million US dollars. 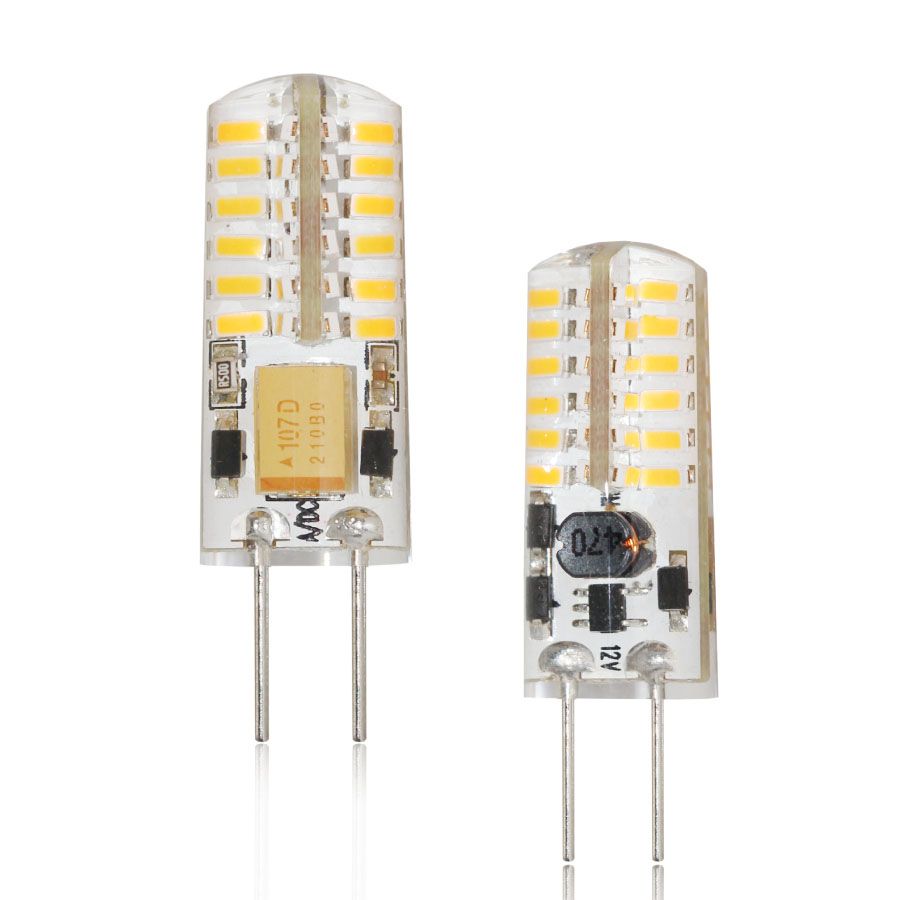 Medical lighting: from special to universal

China's medical lighting started in 2007, and in the medical device industry, LED lighting than ordinary performance more stringent. The only resistance is that people do not understand LED performance, practical technology, so there is not much cooperation with medical institutions.

From the outdoor to the interior, from the dedicated to the popularity of LED lighting in the medical field continues to expand. According to the relevant research institutions predicted that 2010 to 2017, LED medical lighting in about 70% annual growth rate.