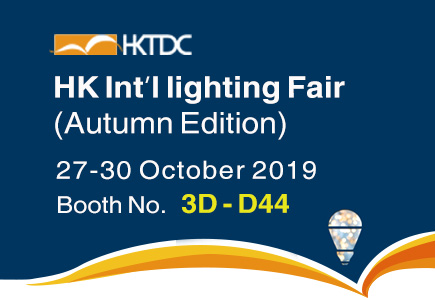 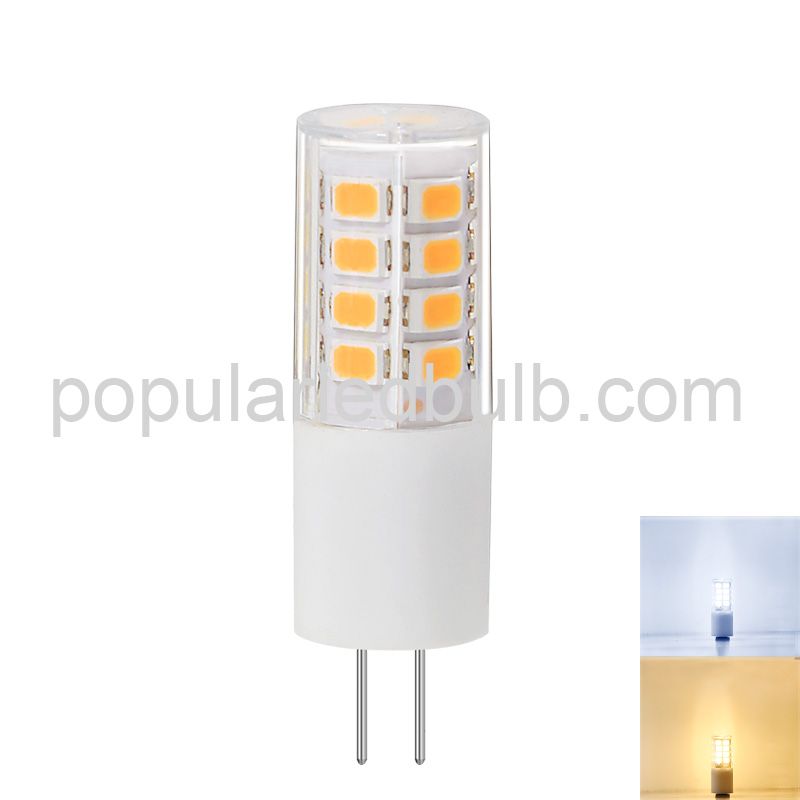 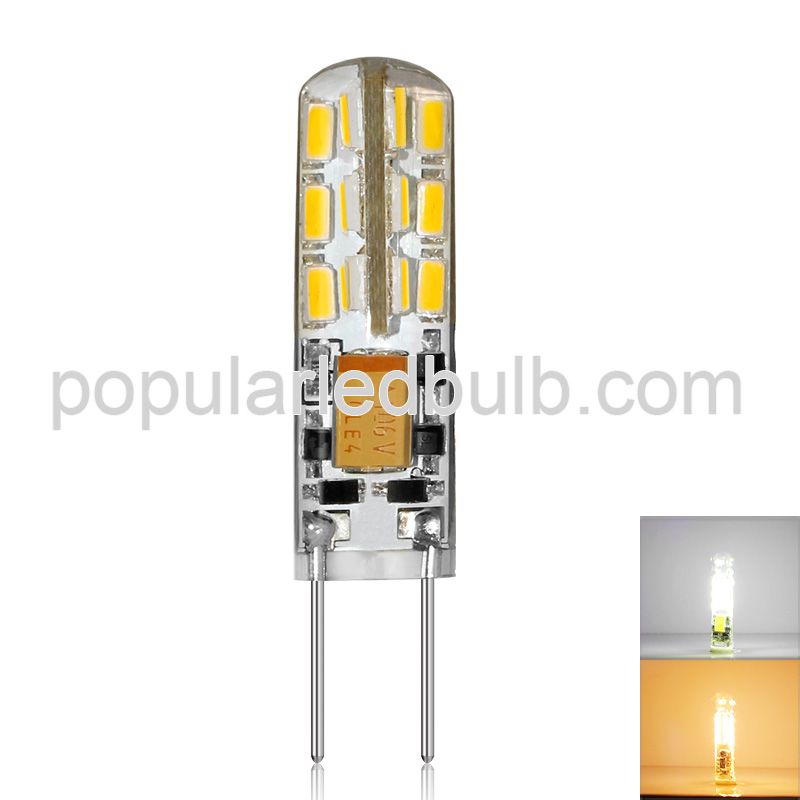 In the first quarter, the trade war was superimposed by the impact of the “new crown” epidemic, and there was a sharp decline, with a significant turning point in April 2020. According to CSA Research's statistical analysis of customs data, China's LED lighting (85395000,9405409000) product exports totaled 7.369 billion US dollars from January to April 2020, a year-on-year decrease of 6.78%. The first three months were in a downward trend, but there was a significant increase in April. The export value in April was approximately US$2.347 billion, a year-on-year increase of 4.58%.

Guangdong manufacturer of led lightings has the highest export

From the perspective of the export of LED lighting products, there is little change compared with 2019. The first place is still Guangdong, accounting for 44%, which is an increase of 3 percentage points from last year; the second and third places are Zhejiang and Fujian. They accounted for 19% and 9% respectively.

From the perspective of export category structure, ceiling lamps (except lamps not listed) in the first four months of 2020 will still be the main export LED lighting products. The proportion of exports was 17%, which was a decline of 5 percentage points compared with last year. In addition to ceiling lamps, the main export products are bulb lamps, decorative lamps, and table lamps, which accounted for 13%, 10%, and 8% respectively. Among them, LED bulb lamps increased by 16.8% year-on-year, and the proportion of exports increased by 3%.

From the perspective of regional structure, the United States, the European Union, and Southeast Asia are still the main export regions of China's LED lighting products. Among them, the United States accounted for 25%, a decrease of 1% compared with 2019. It is still the largest overseas market for China's LED lighting products. The total export value in the first four months reached 1.27 billion U.S. dollars, a year-on-year decrease of 37.26% compared to 2019; The EU is the second largest market, with a total export volume of approximately US$980 million, a year-on-year decrease of 43.69%, accounting for 20%, and a decrease of 2% compared to last year; the BRICS and Japan accounted for 5% and 3% respectively, compared with last year Compared with an increase of 1%; other regions remained the same as last year. 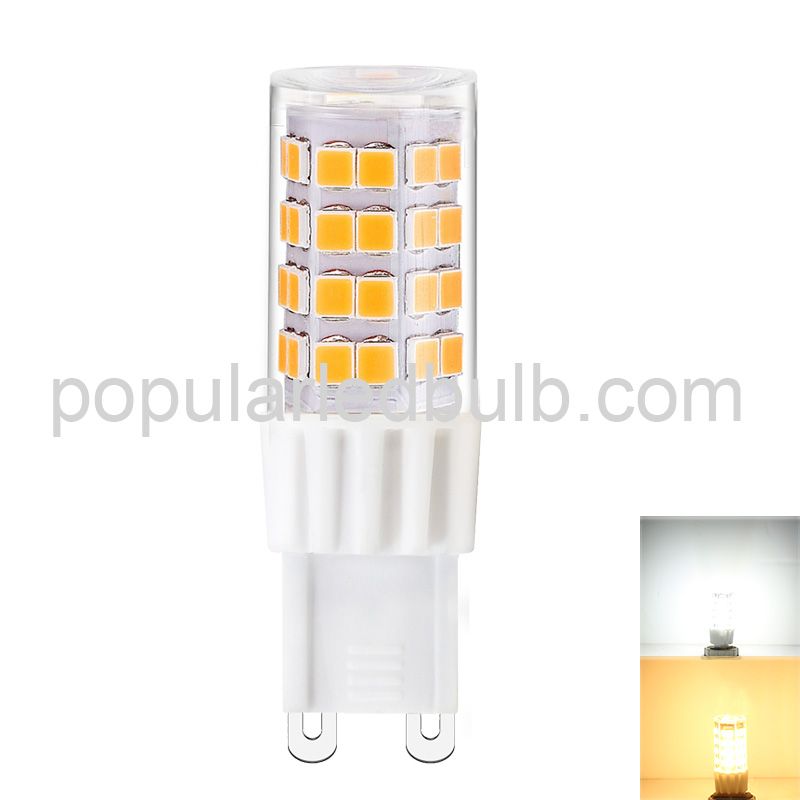